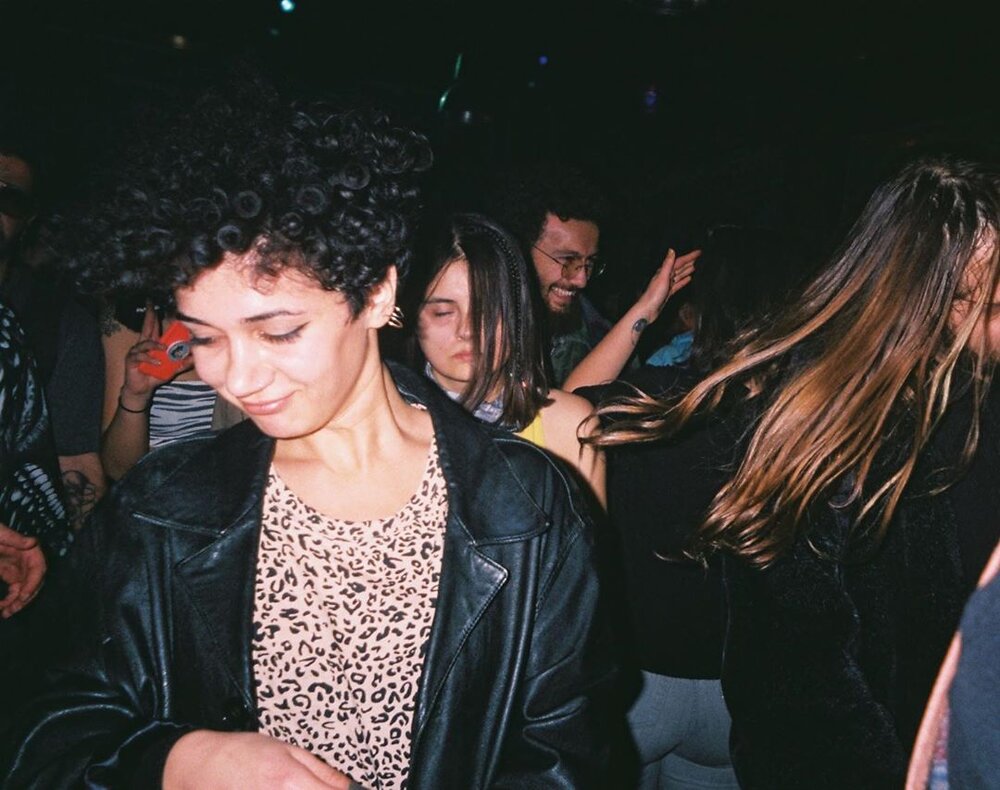 Turkish documentary photographer Kayra Atasoy, discusses her Berlin inspired project ‘Blame the Youth’ which brings together rave culture, techno music and rebellion that is contained within Turkish youth culture. Kayra uses photography as an outlet to express and explore her own identity as well as something that stands for all young people. She explains how her audience are shocked that her pictures were taken in Turkey due to the country’s lack of rave culture. However, it is clear that Kayra has found an underground collective of people who desire more and her images beautifully reflect this movement.

What motivated you to create the ongoing photographic project ‘Blame the Youth’?

The most important factor that motivated me was my travels around Europe. I started to travel alone almost 4 years ago. During these trips, Berlin was the city that fascinated me with it’s subcultures and rave culture, hence these things influenced my work the most. In my country, I’ve never felt the sense of freedom that young people seek. Berlin made me feel something I wasn’t allowed to and that sensation kept me alive. My perspective of life has changed a lot since then and continued to change and enhance as I travelled. Every time I returned to Turkey I was comparing what society made me believe in to what I do believe in now. I craved to chase my belief, my freedom and the youth’s freedom in Turkey. I wanted to show how the independent youth exists in this culture, so I began the ‘Blame the Youth’ project.
more … Coeval Magazine 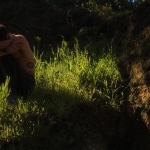 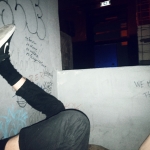 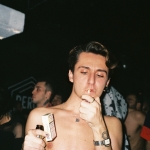 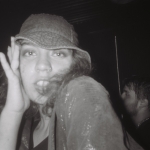 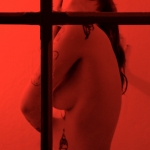 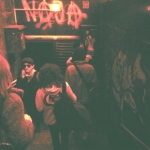 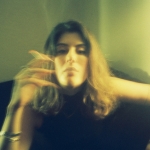